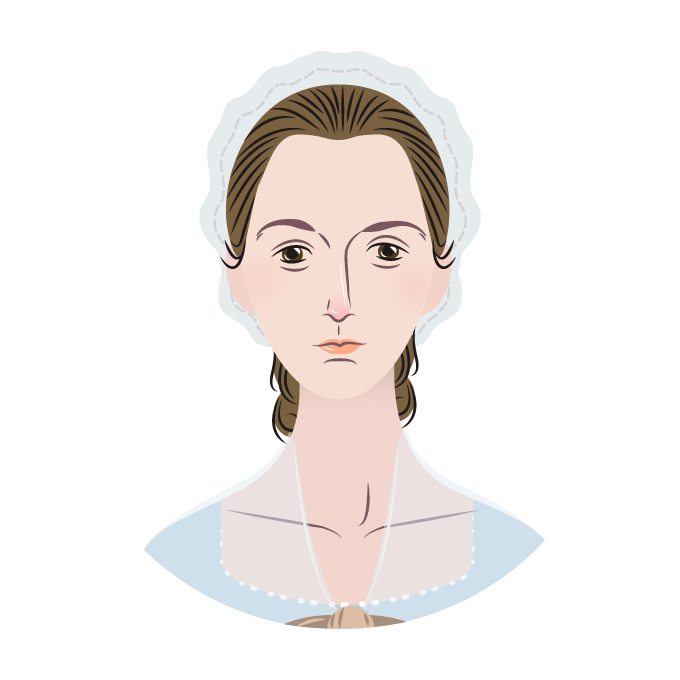 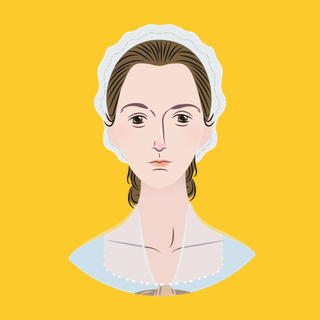 A descendant of Mayflower Puritans, Mercy was not always so outspoken about politics. Her passion for education, her family, and later her husband's political affiliations were the foundation for her to speak her mind.

Indeed, the Warren's home was one of the many meeting places where early Revolutionaries met to discuss the politics, logistics, and strategies of the rebellion. Mercy ignored the convention of a woman who quietly tended to guests and was very active in the conversations herself. John Adams in particular was impressed with her education and capability to express political views poignantly. He encouraged her to use that talent for the cause.

Mercy began composing and publishing satires anonymously in the years leading up to the war. Her earliest target was Thomas Hutchinson, a proud Loyalist and governor of Massachusetts. He supported the British Empire in very unpopular ways (e.g. Parliamentary tax laws specific to Colonial America). Mercy's writings were obvious attacks at not only Hutchinson specifically, but the morals of the British Empire and Loyalists themselves.

While Mercy was churning the pot with her writings, her friend John Adams was openly battling the British Empire politically using their own legal system. The two encouraged each other even throughout the American Revolutionary War.

In 1788 she published a piece against The Constitution. As an out-spoken Anti-Federalist, she believed the public should have more control over the government, fearing that the President may eventually evolve into a monarchy. John Adams' political ambitions and compromises were beginning to conflict with Mercy's own beliefs. But though they disagreed on many issues, they still communicated even if infrequently for a time. She went on to write a three-volume first-hand account of the American Revolution, the first history of the Revolution authored by a woman and only the second title attributed to her actual name.

Mercy's education, talent, and "brazen" inability to hold her tongue during political debate, even in spite of her own social view on feminine modesty, were arguably one of the biggest sparks that started the fire of American independence.

Mercy believed John Adams had been corrupted by his ties to diplomatic ties to Europe's high society (with whom he pushed American interests) and in her book, thirty years after Adams had encouraged her to write about her views, she criticized him greatly. Their friendship ended until only a few years before her death.