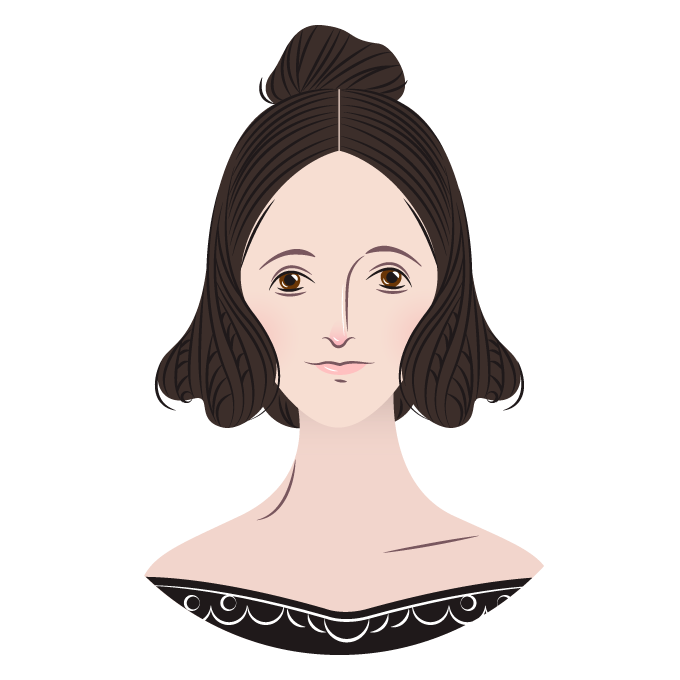 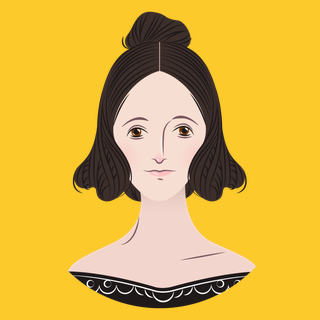 As a child Mary had a challenging home life after her mother passed away and her father remarried. She had little formal education, but still took advantage of reading through her father's library and learning from distinguished intellectuals who visited their home. Mary's imagination and creativity lead her to writing stories, and published her first poem at the age of ten.

As a young woman of eighteen Mary Shelley began to write her most famous novel, 'Frankenstein'; or, 'The Modern Prometheus', when her friend suggested they have a competition to see who could write the best horror story. The recent loss of her first child and conversations about galvanism and the occult played a role in her inspiration. She also incorporated Gothic fiction and Romantic Movement elements and several references to different sources, showcasing her imagination, knowledge, and perspectives. By the time she was twenty years of age the novel had been published.

Here dedication to reading lead her to be well-educated, which was unusual for a woman at the time. Forming her own theories and notions Mary was not afraid to question the political beliefs of her father and future husband. 'Frankenstein' and many of her other novels comment and challenge the political and literary influences of 18th-century thinkers.

Her following body of work included other novels, short stories, travelogues, and biographies. Within these biographical writings Mary criticized male-dominated institutions and taught lessons about domesticity, romance, family, sympathy, and compassion within people, which she believed could improve society.

Mary Wollstonecraft Shelley died at fifty-three of brain cancer in London, England. She was neglected as a writer until the 1970's thanks to feminists and psychoanalytic critics' increased interest in her novels. Now Mary Shelley is known as a major Romantic figure that used her own experiences and gained knowledge to create a new genre in literature with a strong political voice.

After the death of her husband Mary pursed championing his poetry while trying to support her son through writing and editing. Her commitment to preserving his legacy lead to a recognition of his work and an established reputation that even surpassed her own achievements until the last thrity years when most of her writing were printed.