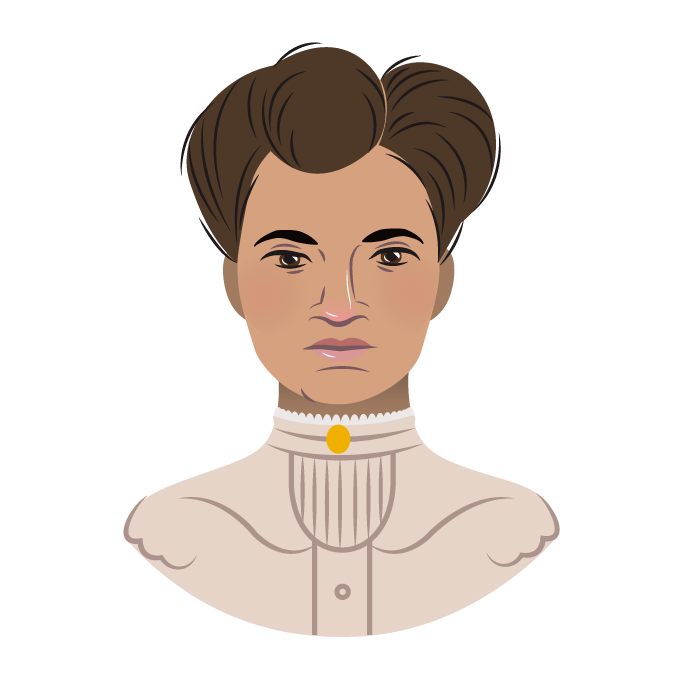 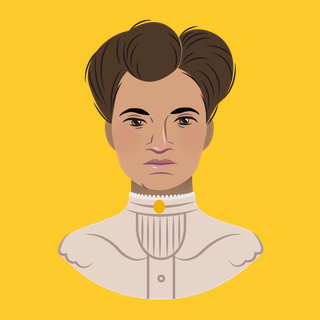 By the time Sarah Breedlove (now known as Madam C.J. Walker) was six, her parents passed and she became an orphan. She was sent to live in Mississippi with her eldest sister and her husband. Often mistreated, Sarah decided to get married at 14 years of age in order to escape the environment. She gave birth to a daughter and moved to Missouri to join her brothers after her husband died two years later.

Sarah found work and was able to give her daughter an education. She even attended night classes as often as she could. During the 1890s she developed a scalp condition that caused hair loss like many woman of the time. The chemicals and fumes of factories combined with the poor standards of hygiene were factors.

In 1904 she switched jobs, moved to Colorado, and began experimenting and refining her own hair care products. With the help of her second husband's advertisment experience and the knowledge she gained about hair and hair products, Sarah created her own business. Sarah Breedlove was no more, and Madame C.J. Walker emerged.

She cared about her business and promoted her products heavily, expanding the business throughout the southern and eastern states. Madame C.J. dedicated time to train her employees on hair and how to use her products. Her profit continued to rise, so she opened a factory and beauty school in 1910. Her business popularity continued and went beyond the United States.

Walker worked hard to achieve her career goals, but never lost sight of helping her community. Once her business was stable enough to leave the everyday operations to her employees, she became more involved in educational programs and politics dealing with improving the lives of African-Americans.

With her success in spite of the difficulties of being an African-American and a woman during a time of little independence, Madam C.J. Walker epitomized the American Dream. At her death she was considered to be the wealthiest African-American woman in America and known to be the first self-made female American millionaire.

"Madame C. J. Walker's Wonderful Hair Grower" displayed her own "before and after" pictures on her jars to demonstrate its effectiveness.