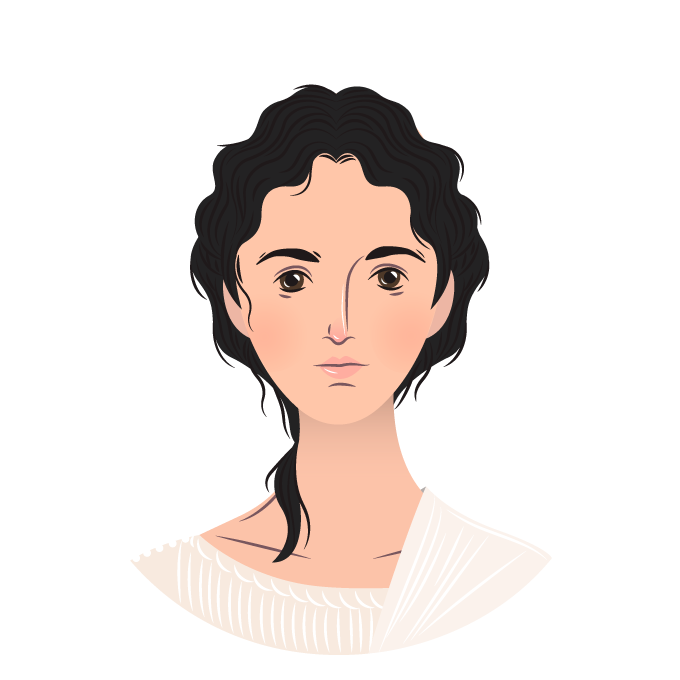 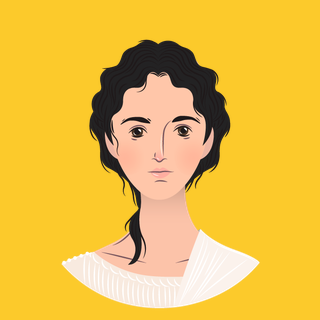 Hypatia was the daughter and student of the mathematician and astronomer Theon. He fueled her passion for knowledge and freethought through travel of the Roman empire and tutoring within The Museum of Alexandria, an institution of higher learning in Egypt. She collaborated and commented on her father's work. Eventually surpassing some of his understandings, and establishing herself as a mathematician and philosopher.

Hypatia became head of the Platonist school at Alexandria where she taught astronomy, mathematics, and the philosophy of Neoplatonism. She held public lectures around the city center, and became an outspoken supporter of Greek scientific rational thought. Her intellectual accomplishments, virtue and charisma gained the respect of intellectuals and political leaders.

During this time Romans were converting to Christianity and any other beliefs were considered pagan. A religious feud was happening within Alexandria between the governor Orestes and the bishop Cyril. Hypatia became a victim to this political power struggle due to her gender and outspoken loyalty to the doctrine of Greek scientific rationalism. The resentment and hostility from the Christian community lead to rumors that Hypatia was the cause behind the governor's retaliation against the church. After a failed assassination attempt on Orestes, Hypatia became the target. Hypatia was kidnapped from her carriage, dragged to the cathedral of Alexandria, stripped of her clothes and brutally murdered by a fanatical mob of monks.

In an age when women were often considered to be less than human, Hypatia of Alexandria was the first female mathematician of ancient times and one of the last great philosophers of the classical era. Her confidence in her own intelligence and abilities made her unafraid to speak her mind. Devoted to intellectual pursuits, she contributed greatly to the fields of math and science, and collaborated with her father and pupils to invent several different mechanical devices. Unfortunately, her numerous mathematical treatises and other original works were destroyed when the library of Alexandria was burned by mobs. The only evidence of Hypatia's achievements come from other reputable sources and numerous references to her writings. However, her teachings and commentaries of previous works influenced the development of mathematics still used today.

Hypatia's father, Theon, sought to develop her into a "perfect human being". He supervised her education and established a regime that was both mentally and physically grueling. This training ensured that her body was as healthy as her mind.