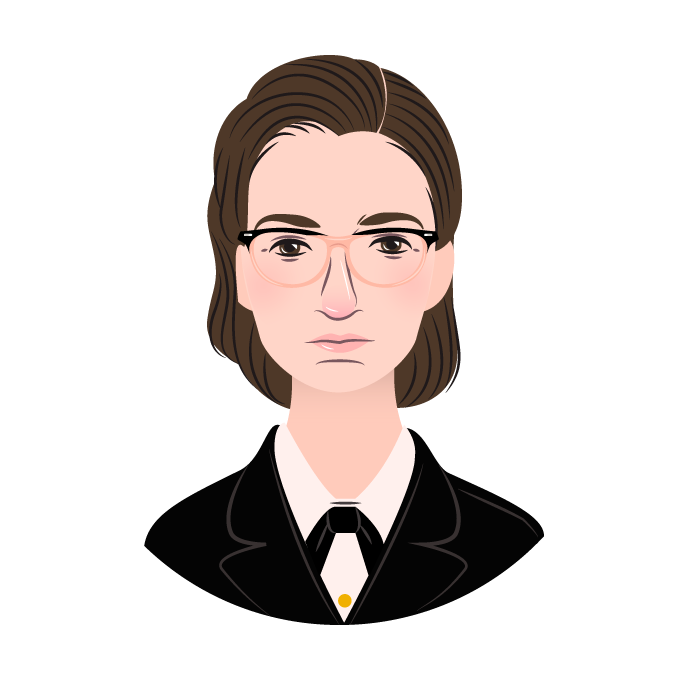 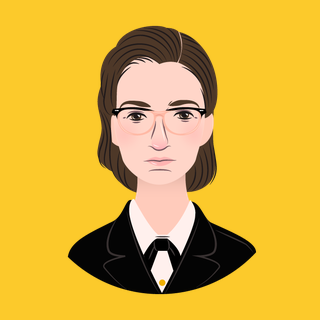 Grace Brewster Murray, later to become Grace Murray Hopper, was a curious child. She would take apart alarm clocks to see how they worked, even if she couldn't always reassemble them. Grace's parents gave her and her sister an education that was equally as good as her brother's. At age seventeen she applied for early admittance to Vassar College and was accepted. Grace earned a Bachelors' degree in mathematics and physics there, and went for her masters and Ph.D. at Yale University, while teaching at the Vassar College as an instructor in the Department of Mathematics, and then as an associate professor.

During World War II in 1943 she volunteered to join the U.S. Navy. After training and graduating first in her class, Grace was assigned to the Bureau of Ships Computation Project at Harvard University as a lieutenant. There she learned to program a Mark I computer, and stayed serving in the Navy Reserve, even after the war ended, as a research fellow.

In 1949, she continued to work with computers by making a career of it. By 1952 she had a working compiler for computer languages. Later becoming director of automatic programming at the Remington Rand corporation. Then, participated in the work to produce specifications for a common business language and pushed for international standardization of computer languages.

Grace had already retired from the Naval Reserve at the age of sixty, but she was recalled to active duty the following year remaining in service for nineteen years until the age of seventy-nine, reaching the rank of Rear Admiral. Even after, she continued to consult and lecture in the computer sciences.

Grace Murray Hopper was, and still is recognized as a computer pioneer. Her fascination with machines and enthusiasm for problem-solving lead to a long career with many accomplishments. However, she found teaching young people how to program most rewarding.

Grace Murray Hopper always wore her full-dress naval uniform for speaking events, even after retirement from the Naval Reserve. During her lifetime she was awarded a total of forty honorary degrees from universities worldwide and even became the first woman to receive the National Medal of Technology.